“Who are you trying to champion with this brand? Who is your target audience?”

“I don’t know who my target audience is, I think everyone needs this product!”

I’m in the midst of a new brand strategy project, helping a supplements startup get off the ground. Yesterday, the founder told me he wanted to help everyone, not just a specific type of person. He’d been struggling with this issue for months, so when I asked the question head on, he had no idea what to say.

I know a lot of you are in the same boat: You have this great product idea, you’re struggling to market it, and you absolutely don’t know how to niche down or craft an effective positioning.

Believe me, I know how tough it is. And the more involved you are in the day-to-day operations of your business, the more difficult it is. I still struggle with narrowing down my target audience in my own business. It feels like you’re closing off opportunities, and when you’re at a point where you want more opportunities and not fewer, that is scary.

So asking the question head on—even though my client knew on an intellectual level the necessity of narrowing down your audience—did not get us anywhere. I knew I had to take a different approach.

How to trick yourself into narrowing down your target audience

You may think everyone needs your product. That may even be true in some cases. Certainly, from my client’s perspective, everyone could benefit from being healthier. But here’s the thing:

People don’t choose a brand simply because they need the product. There’s at least a hundred other brands that offer the same product. “Yes,” you might object, “but their products aren’t as good as mine.” Okay. Let’s say that’s true. How is your average customer supposed to know that? Telling them won’t help: everyone says they’re the best. Your potential customers have no idea whether you’re the best, and 99.99% of them have zero desire to do enough research to find out. (And are you really so confident in yourself that you know that your brand would indisputably come out on top in a side-by-side quality & value comparison between potentially thousands of competing brands?)

There are people that only buy Land Rovers. You could present them with hundreds of reasons why, actually, a Ford F150 or Jeep Grand Cherokee is a better car and a more sensible purchase. How much would they care? Not one bit.

Probably something along these lines:

They are moneyed, but probably they have old money rather than new, and not so much of it that they require bodyguards. They are older (40+), and have at least two children. They live on the country side or, if they live in the city, they at least own a country home. They are vaguely politically right-wing. They like to go hunting and own a foxhound or two. They wear a lot of Barbour wax jackets. They play tennis. They are definitely British. They feel at perfect ease in a fine restaurant or hotel lobby, and instinctively observe all social rules (not because they have self-consciously learned them like some plebeian, but because they are of the manor born). They can probably trace their lineage to royalty, and their mother’s third cousin married a Rockefeller. At one point or another, they’ve vacationed in South Africa and gone on safari.

Now, if all you knew about someone was that they owned a Mini Cooper, your assumptions would probably lean closer to the following:

It’s a girl. She lives in a big city and likes the convenience of having a small car. She’s young, fun, and hip. She definitely goes to the gym, does yoga, and chances are she’s vegan (or following some other strict diet—keto maybe). She has a good sense of fashion, and her studio apartment looks like it was ripped out of an interior design magazine. She probably has a five-figure Instagram following where she does sponsorships with health brands. She’s definitely on a dating app, but more likely Bumble than Tinder. She drinks a lot of Starbucks.

Both of these descriptions are caricatures of course. But when someone buys a Land Rover, their choice is a manifestation of their desired self-identity: they want to become the kind of person that owns a Land Rover, and they want others to know that they are that type of person, too. The clothes we wear, the grocery stores we shop at, the cars we drive, and even the supplement brands we buy are building blocks in service of our own self-expression.

So instead of asking “Who do I want to serve” (your lizard brain, trying to maximise opportunity, will say “everyone”), perhaps the question you should ask is “Who do my customers want to become” (you can only become one type of person, after all). 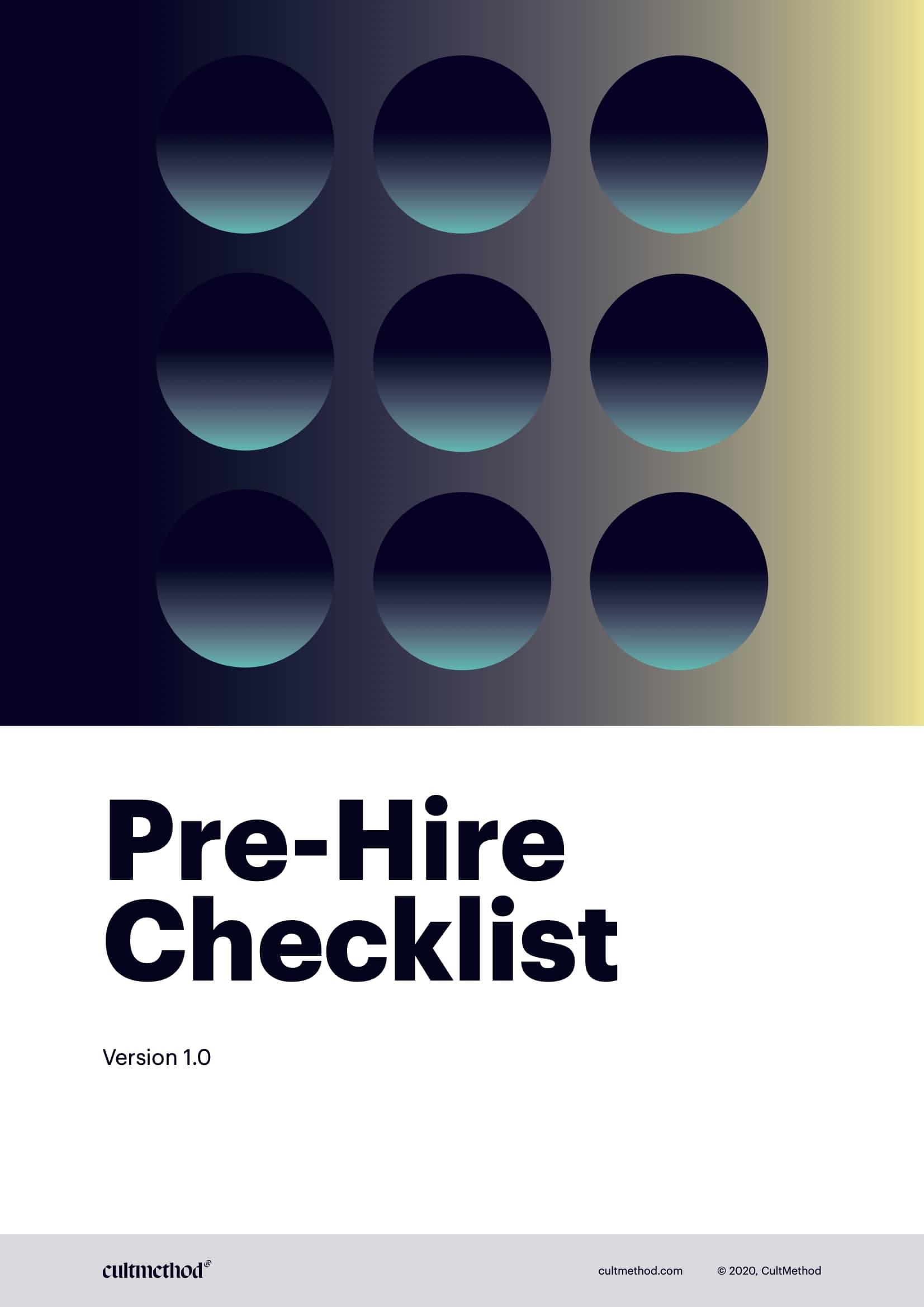