The halo effect in marketing 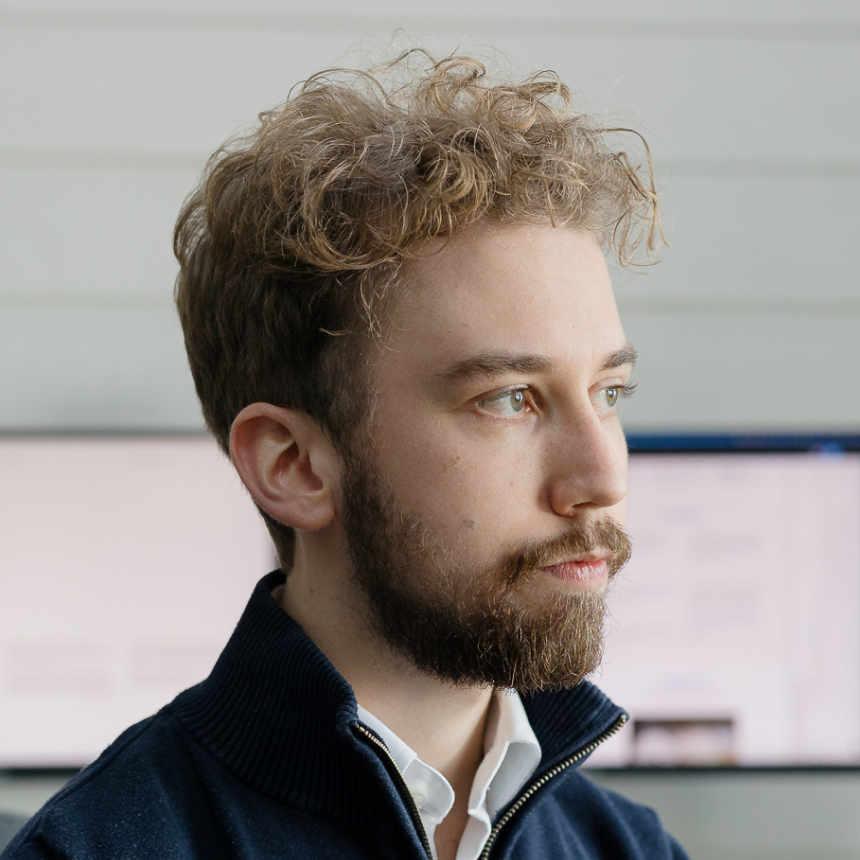 Remember Revenge of the Nerds?

It’s the classic Hollywood underdog story: nerds are unfairly bullied by frat bros and sorority girls; nerds decide to take revenge; in the end they win and the hot cheerleader girl realizes she’s in love with one of the nerds.

The movie is full of corny movie tropes and generally accepted feel-good ideas. One of them is that it’s bad to judge a book by its cover.

That’s a nice thought. Yet we do it all the time.

In social psychology, there’s a concept called the “halo effect.” It was coined all the way back in 1920 by Edward Thorndike—one of the foremost psychologists of the 20th century.

So what is the halo effect? It’s our tendency to assume people we like or find attractive have other positive qualities too.

We judge attractive people more favourably—not just on looks, but on virtually everything. In a nutshell: hot people can do no wrong.

As a quick side note, it turns out—as with most stereotypes, I think—that the halo effect actually has a basis in reality.

People believe beautiful people are more intelligent, because they in fact are.

Granted, I’m no expert, but I’m guessing that the explanation for this is fairly intuitive: The reason we find certain physical traits more attractive than others is that they are indicative of evolutionary fitness. Basically, physical attractiveness is a proxy for good genes, and good genes make you smarter.

OK, that’s cool. But what the hell does any of this have to do with business and design? I’m so glad you asked!

The halo effect in marketing & business

It also applies to business.

Let me give you just a few examples before explaining further:

A research study asked users how they would rate the visual appeal of a group of websites.

The websites that had high visual-appeal ratings were then tested for usability: on average the so-called “task-failure” rate of these websites was over 50% (which is really bad!).

But despite the poor usability of these websites, participants’ satisfaction ratings remained high. The look and feel of the websites created a halo effect that carried through to the entire user experience.

According to the U.S. Department of Health & Human Services, websites that contain typos are judged to be less credible — especially by younger respondents (under-30s). Pretty interesting, but please don’t ask me why the government is studying this stuff.

Car manufacturers are very good at exploting the halo effect to their advantage. If you’re a car enthusiast, you can undoubtably think of at least a handful examples of manufacturers creating limited-production luxury or sports models.

They’re seldom very profitable in and of themselves, but they create positive brand associations, enthusiasm, and increase sales of lower-end models (see the effect of BMW’s iconic M3 on the cheaper 335i, for example).

Every branding book I’ve read has contained at least one reference to Apple.

I’m not sure if there’s some kind of law against writing about branding without mentioning Apple, but I figure it’s best to be on the safe side. So, here we go: an example from everyone’s darling brand, Apple!

Way back in the day, the popularity of the Apple iPod increased demand for Apple computers and opened up for new line extensions (like the Nano and Shuffle). Halo effect baby!

Here’s something really cool that I didn’t know until I started doing research for this article:

In a study published in the Journal of Consumer Psychology, researchers found that products with aesthetically pleasing packaging “are chosen over products with well‐known brands in standardized packages, despite higher prices.”

Why people care about design

People like pretty things. The significance of this fact should not be underestimated just because it’s so damn obvious.

But beyond liking pretty things, I believe good design is also a signal.

The same is true of how we evaluate design and businesses.

Design is a proxy for quality.

Counter-signals (when is poor design good?)

When most people get wealthy (or when they want others to think they’re wealthy), they immediately take to buying fancy sports cars, obnoxious Gucci belts and Louis Vuitton bags in order to signal their high status.

Extraordinarily rich people and people with generational wealth prefer understated clothes to the luxury brands you find on Rodeo Drive. And you’re more likely to find a Volvo than a Rolls Royce in their driveway.

Just take a look at someone like Mark Zuckerberg or Warren Buffett: truly rich people have nothing to prove.

So where am I going with this?

Well, there are certain situations where countersignaling via “poor” design can produce positive results for a brand.

Intentional brutalism can attract people “in the know” (e.g. design professionals), provided it is well-executed. Kanye West’s fashion line Yeezy is wildly successful despite most of the items looking like something a homeless person might wear.

My chips story—the exception to the rule?

To bring home my point, let me give you an example from my own life. The other day I was in the grocery store, looking for some chips to snack on.

I strongly prefer kettle-cooked chips. There were three brands to choose between: they all tried to strike a look that communicated “this is handmade, craft quality, and natural.”

One of the brands looked more polished than the others. The paper bag was coated with white. You could tell they had spent a lot of money: both on the design, and on the printing technique. But as a result, it felt artificial.

The second one looked terrible. The front of the bag looked messy; they had stuffed it with way too much stuff. Clearly, this was not the work of a professional.

The third one was somewhere in the middle. It looked good, but not amazing. The paper bag was uncoated. It had a homemade quality to it, and I could easily imagine it being sold at an actual farmer’s market or something.

I picked the last one even though, according to the halo effect of design, I should have picked the first one.

The less professional design felt authentic, which is exactly what I was looking for.

Well-designed brands impart a sense of professionalism and demonstrate a commitment to quality without having to say a single word.

And when it comes to perception, a rising tide will lift all boats. By investing in good design, you are ensuring that potential customers see all aspects of your brand through rose-colored glasses.

Basically, I guess what I’m saying is this: stop being cheap and give me your money. 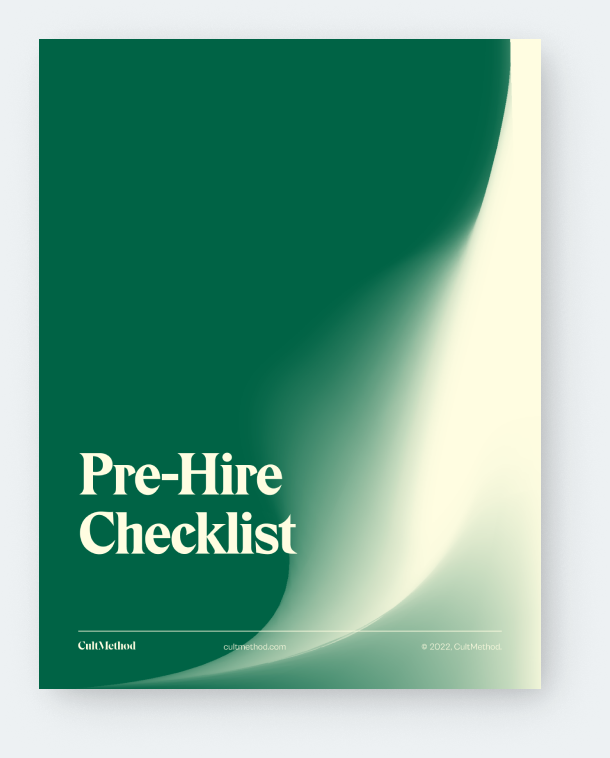 The business value of design (for creators & startups)

The three phases of startup branding