How underdogs can take on market leaders and win

You are a small consultancy competing with giants like Accenture and McKinsey.

Your customers are middle-managers inside large companies. Why should they choose you?

Your competitors are the safe option. They’ve been around for decades. They employ thousands upon thousands of experts. Their track record is known. If they screw up, the people who hired them are safe, because they went with the low-risk option.

Conventional wisdom says you stand no chance. Marketing is about convincing consumers about the superiority of your offer compared to your competition’s. There is simply no way you can win that battle.

But conventional wisdom is wrong.

In judo, you learn how to take on opponents much larger and stronger than you. By embracing and pivoting, you are able to use their force against them.

When you’re the underdog, your best shot at taking down the competition is by using their strengths against them.

McKinsey are the safe option. But safe is boring, safe lacks vision.

You are the bold option. You empower customers to conquer new territory, to revolutionize and innovate.

Accenture are a giant company. They have nearly unlimited resources to throw at a problem. But large means impersonal. Large means inefficient and bureaucratic.

You are the human company. You are personable and friendly—accessible, not larger than life. Not only that, you are a nimble company. You move fast and efficiently, doing more with less.

You can turn any strength into a weakness.

When you can’t be the best at something, it is always better to be different.

When David was to battle Goliath, he refused to wear the King’s armour or fight with a sword. He knew there was no way he could kill the giant with physical strength.

The lesson: Don’t try to beat others at their own game. Turn the tables on them instead.

Those of you who are familiar with the story know that Goliath was embarrassed to be pitted against a young shepherd. Giants are proud, and they only want to fight other giants.

They despise the youthful energy of young shepherds, but they also underestimate them.

You see, giants have nothing to gain from challenging shepherds. There is no glory in it, and it only helps raise the shepherd to their level.

Shepherds, on the other hand, have nothing to lose.

In the marketplace, attacking a giant is one of the most effective ways to raise your profile and get people on your side. You lose nothing by acknowledging there is a giant (everyone knows it), but the giant can’t afford to acknowledge you.

And that’s what I refer to as the Underdog’s Advantage.

They realized that their computers could never beat the PC by trying to be a better office computer. Instead, they embraced their competitors’ strengths—and pivoted.

“The PC may be great for work stuff,” Apple reasoned. “But work stuff is boring. The Mac is for people who want to be creative. With a PC, you can balance the books and review budgets. With a Mac, you can create photo books, start a blog, or video chat with your friends.”

Thus, the “Buy a Mac” campaign was born.

They acknowledge the strengths of their competitors—Embrace.

Then they turn those strengths into weaknesses—Pivot.

It was a truly genius campaign. And it worked.

And here’s the thing:

You don’t need to be Apple to use the Underdog’s Advantage and Embrace + Pivot to your advantage.

If the earlier examples seemed weirdly specific, that’s because they are. We at Cult Method recently helped devise a brand strategy for a wonderful underdog company in Holland. They’re an engineering consultancy specialised in industrial automation.

Customers love what they do, but they faced fierce competition from companies like Accenture. By showing them how to Embrace and Pivot, we equipped them with the sling they needed to slay giants. And it’s working!

Because contrary to conventional belief, it’s not about being the best; it’s about being different. 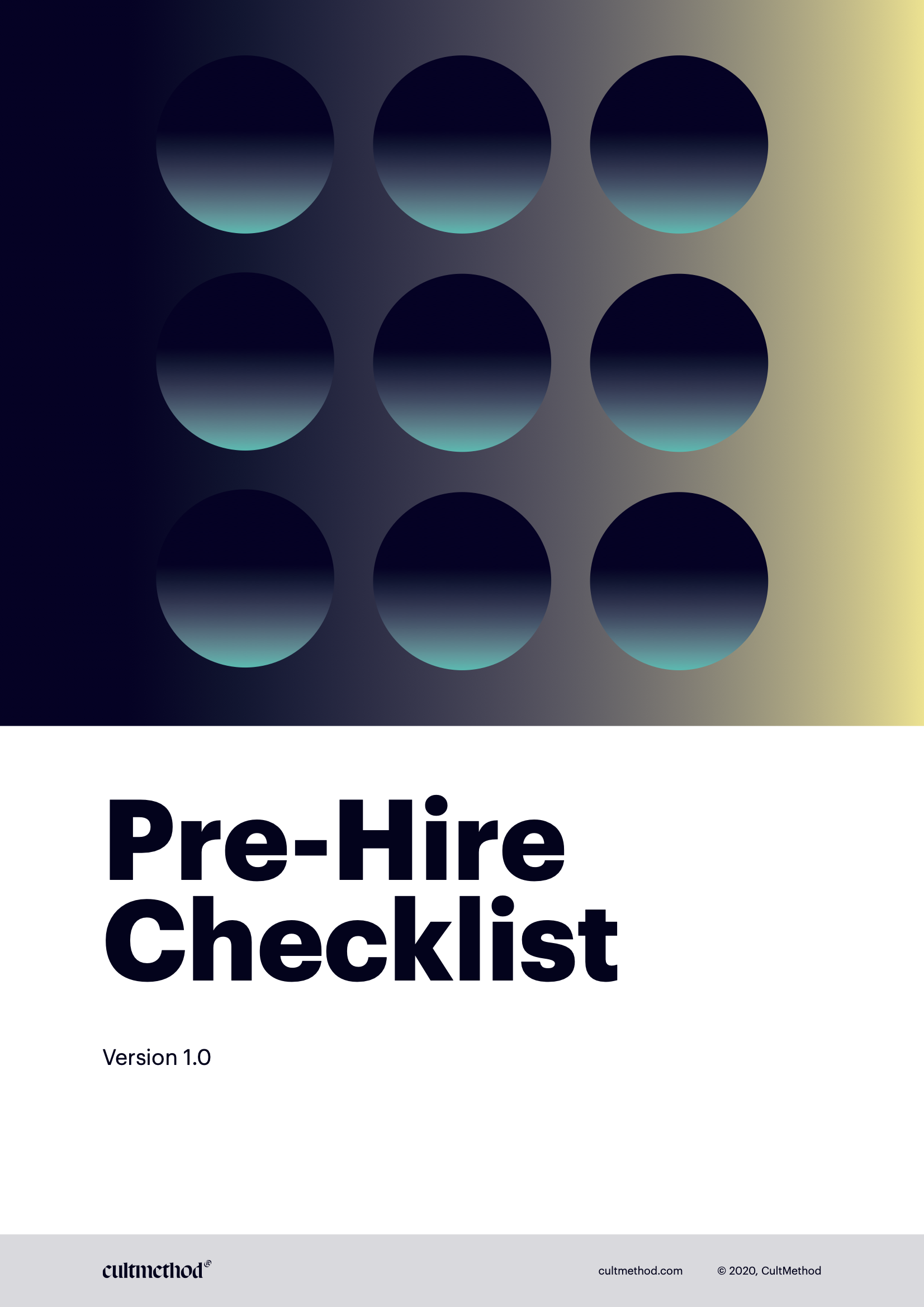 How much should you pay for branding?